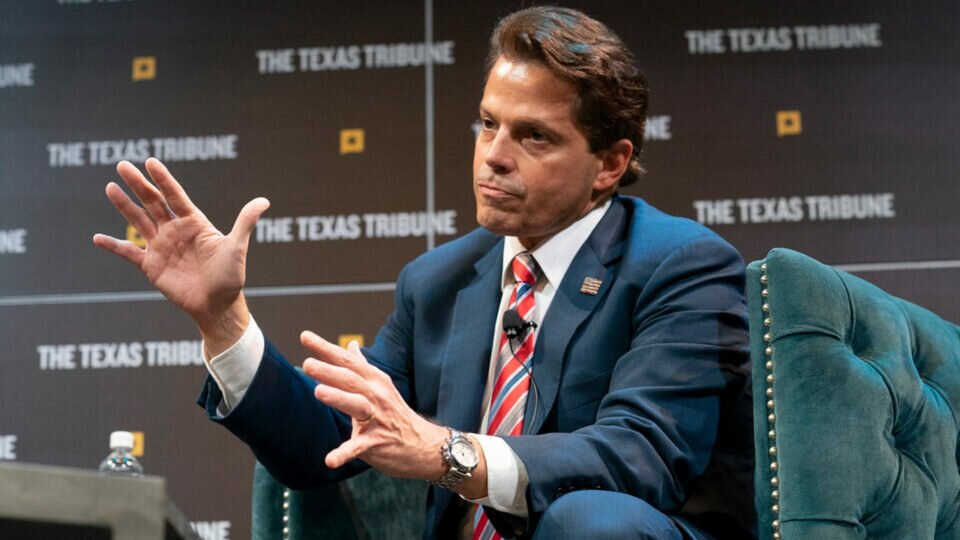 Anthony Scaramucci’s Skybridge Capital has filed an S-1 registration form with the Securities and Exchange Commission (SEC) for a bitcoin exchange-traded fund (ETF). The prospectus for the “First Trust Skybridge Bitcoin ETF Trust” notes that the ETF aims to list common shares on NYSE Arca.

Skybridge Capital and its founder Anthony Scaramucci have been all about bitcoin (BTC) these days and even more so after the company’s successful launch of the Skybridge Capital Bitcoin Fund. At the end of February, Scaramucci said in an interview that he expects $100k BTC prices this year. On March 19, 2021, Skybridge Capital filed an S-1 registration prospectus for a bitcoin exchange-traded fund (ETF). Skybridge Capital will be among a number of firms such as Vaneck and Valkyrie Digital Assets looking to get their ETFs approved.

The S-1 registration filed on Friday notes that the ETF will be dubbed the “First Trust Skybridge Bitcoin ETF Trust” but the ticker it will leverage has been left blank. Skybridge is hoping to list common shares on NYSE Arca but notes that the trust is “newly organized.” Because there is no prior history, common shares of the Skybridge bitcoin trust may trade a discount from their net asset value (“NAV”). The former White House communications director Scaramucci’s company also says that the trust is an “emerging growth company.”

“The trust is an ‘emerging growth company,’” the Skybridge Capital registration filing says. “As that term is used in the Jumpstart Our Business Startups Act (the “JOBS Act”) and, as such, may elect to comply with certain reduced reporting requirements,” the ETF filing adds. The registration explains the risks involved with the “Skybridge Bitcoin ETF Trust” which is the typical standard statements like: “Bitcoin is a new technological innovation with a limited history.”

“There is no assurance that usage of bitcoin will continue to grow,” the ETF filing from Skybridge Capital notes. “A contraction in use of bitcoin may result in increased volatility or a reduction in the price of bitcoin, which could adversely impact the value of the common shares.”

In addition to the filing, Anthony Scaramucci has been discussing bitcoin an awful lot on Twitter and speculated that Elon Musk’s firm Spacex has bitcoin (BTC) on its balance sheet. The speculative tweet from Scaramucci also was focused on the subject of climate change and renewable energy. “Elon Musk didn’t stop with Tesla,” Scaramucci insisted in a tweet. “I understand that Spacex owns bitcoin on its balance sheet. Elon Musk owns over $5 billion in bitcoin via Tesla, SpaceX, and personally. No living person has done more to protect the planet against climate change,” the Skybridge Capital founder added.

Scaramucci also did an interview on March 19, and explained that more businesses should hold bitcoin treasuries. Skybridge Capital manages $600 million in bitcoin and Scaramucci discussed the possibility of Skybridge ethereum investment products as well. The Skybridge founder further touched on his $100k BTC price prediction and said “I’m sticking with $100,000 because if I tell people what I really think… they’re gonna think that I’m nuts.”

What do you think about Scaramucci’s Skybridge Capital filing to list an ETF on NYSE Arca in a SEC registration prospectus? Let us know what you think about this subject in the comments section below.

Cryptocurrency’s arrival on Wall Street: How the Coinbase IPO could impact the crypto ecosystem

BitMEX OI is Trending Higher as Traders Flip Short on Bitcoin; Why This is Bullish

Ten Different Bearish Divergences Stack Against Bitcoin, But Drop Has Yet To Arrive

Cryptocurrency’s arrival on Wall Street: How the Coinbase IPO could impact the crypto ecosystem