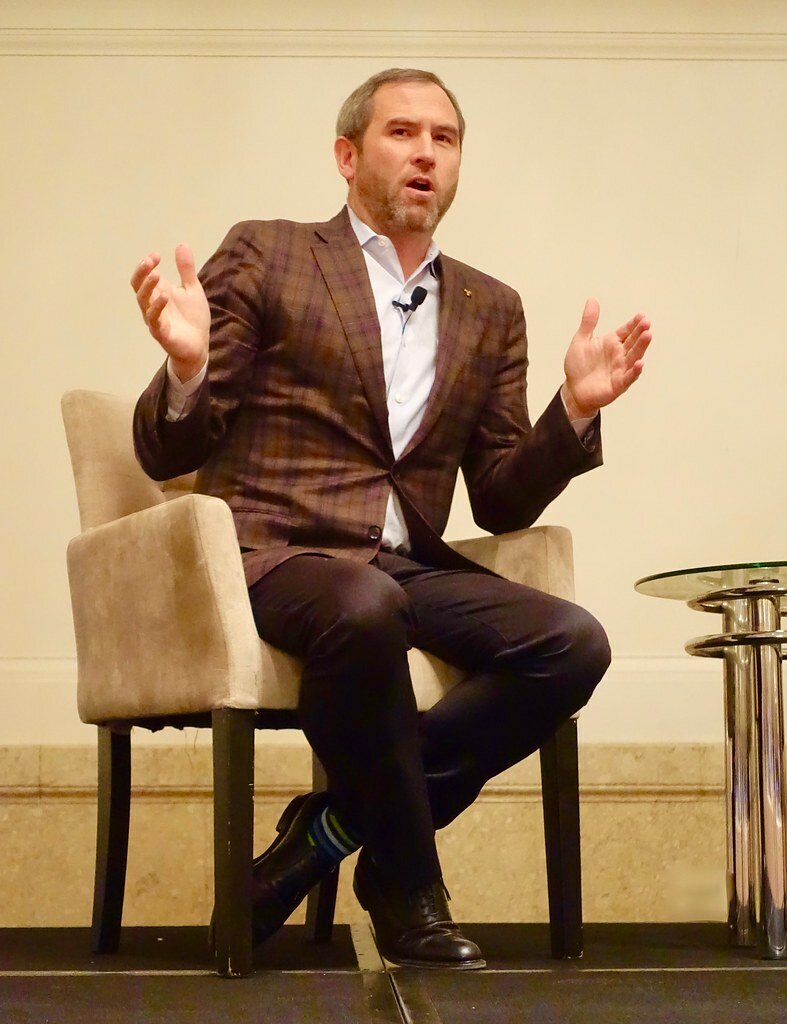 The SEC requested personal financial information on both Ripple executives Brad Garlinghouse and Chris Larsen, but they objected, asking a federal judge to block subpoenas from the agency so let’s read more in our latest Ripple news.

More developments on the Ripple vs the SEC case are emerging as the SEC requested the personal financial information of the company’s CEO Brad Garlinghouse and Chris Larsen. The Japanese financial giant SBI Group in the meantime, doubled-down on its support for Ripple by offering to pay the shareholders dividends in the native coin-XRP. The impending case between the US Securities and Exchange Commission as well as the crypto company Ripple is becoming even more personal for the two executives that represent the company.

Bloomberg reported that the Commission sent subpoenas to six banks requesting personal financial information for Brad Garlinghouse and Chris Larsen from eight years ago. However, Ripple’s executives fought against the SEC attempt by filing a motion with the federal judge, and both of the executives doubled-down on the previous assertion saying that the request from the Commission is an inappropriate approach. Both claimed that they agreed to provide the necessary records that relate to the XRP transactions and info on other compensations from the company but they think that there’s no allegation that their personal finances had something to do with the companies:

“The SEC has not offered and cannot provide a coherent explanation for why it is entitled to this information.”

The SEC brought charges against Ripple in 2020, alleging that the payment process had conducted a $1.3 billion unregistered security offering. The lawsuit caused plenty of severe consequences for Ripple and the company even announced the ending of a partnership with Moneygram. Later, Ripple filed documents showing that it plans to dump its entire stack of 8.2 million Moneygram shares. The regulators in the US are trying to prove that XRP is secure while other countries like Japan, are quite supportive of Ripple. SBI Group said that XRP is a crypto asset and not a security while later it even set up a crypto lending service platform that enabled XRP deposits as well. SBI once again showed its support by saying that the stakeholders will be able to receive their dividends in Ripple’s XRP.

Altcoins Start Sell-off After BTC Rejects Near The $58K ATH

Telegram Is Forced To Pay $620,000 After Dropping Lawsuit

Altcoins Start Sell-off After BTC Rejects Near The $58K ATH

Survey Unveils 72% of US Accredited Investors Are Planning to Invest in...

MATIC And Skale Surge Higher Thanks To The Coinbase Effect

What Happened One Year Later?