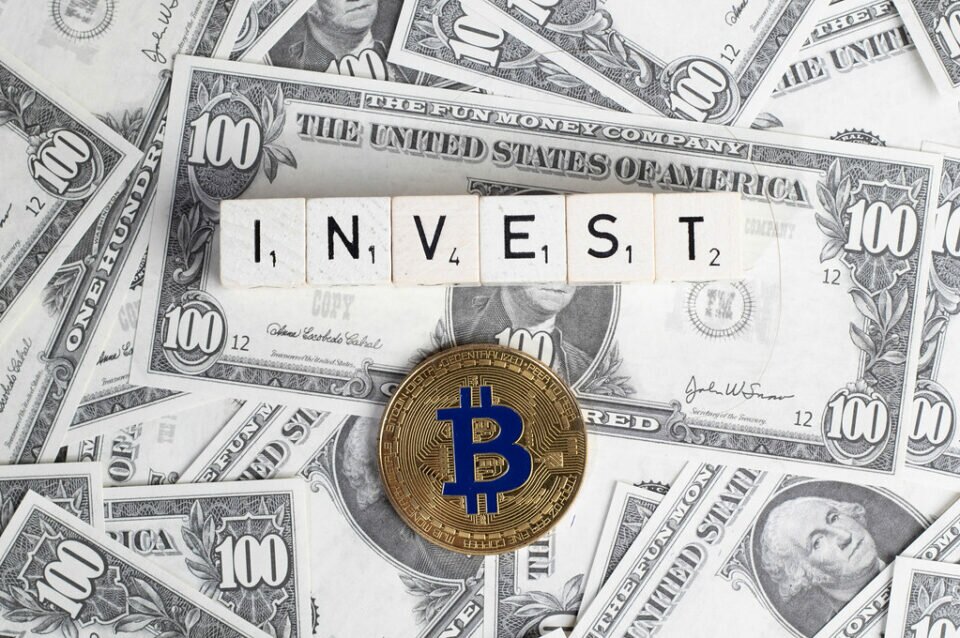 The well-known Norwegian Multinational company Aker ASA, set up its Seetee AS which is a new unit that holds all liquid assets in Bitcoin and will invest in the number one cryptocurrency as well so let’s read more in our latest bitcoin news today.

The publicly-traded company is getting its hands on Bitcoin with its subsidiary Seetee AS which will keep all of the liquid assets in Bitcoin of the Norwegian Multinational company. Aker ASA was built and controlled by investor Kjell Inge Rokke who is now establishing a new business unit that will focus on investing in projects and companies in the Bitcoin ecosystem as the company announced. Seetee AS plans to keep all of the liquid investable assets in BTC and started with an initial purchase of $1170 BTC. It is now joining the list of publicly-traded companies that provide direct exposure to BTC:

“Bitcoin is our treasury asset… and our strategy is to hodl.”

Apart from buying and owning BTC, the company aims to establish new partnerships with the leading players in the crypto community as Seetee will partner with leading BTC infrastructure provider Blockstream and will focus on BTC mining operations that involve Aker’s industrial facilities as well as sidechain projects that were developed by the Canadian company. The company was founded in 1841 and it is listed on the Oslo Stock Exchange while being active in areas like offshore fishing, engineering, and construction. The company was investigating industrial software as well will fintech solutions and green energy. Rokke is considered to be among the richest people in Norway with a net worth of $3.6 billion in 2019 and in a letter to its stakeholders, he explained that Aker ASA’s decision to venture into crypto is a result of a long and fundamental discussion about value:

“I have been drinking from the fire hose since last summer as well as conversations with people around me.”

Among these people who influenced him were Andreas Antonopoulos, Adam Back, Chamath Palipatiya, and Saifedean Ammous. Another one who is extremely popular these days is Microstrategy’s Michael Saylor whose company purchased over 90,000 BTC:

“Bit­coin may still go to zero. But it can also be­come the core of a new mon­e­tary ar­chi­tec­ture. If so, one Bit­coin may be worth mil­lions of dollars.”

India’s ZebPay Expects To Make Up To $2B Worth Of Trades Per...